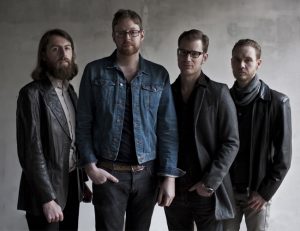 “Hitting the kind of high you expect from something religious – The Mojo Fins prove themselves to be an exceptional band.” THE MAG

Evolution. That’s The Mojo Fins; their songs alive with samples and loops, guitars dancing in a digital world. Stories of love and loss explored by a network of drums, electronic percussion mingling with acoustic. The trademark soaring melodies? The evocative and deeply personal lyrics? As intrinsic as they’ve ever been.

The music of The Mojo Fins is often suggestive; the titles of the songs offering a direction to go, but not specifically pointing the way. Their textured and euphoric meets melancholic atmospherics are yearning, regretful, hopeful, happy, sad, and all those other human emotions you expect to experience in the everyday. While the instrumentation is never flashy or fussy but spot-on throughout, little moments here and there serving to emphasis the mood of the song but staying strictly away from the bombastic. In particular, the drumming is inventive throughout, while the piano, instead of leading a song, is used as a tool, to embellish, to heighten the sensations.

2003 saw the band released their first demo, two tracks hewn from the rock of shared ideals and a simple desire to write great music. Several years of hard graft follow – lives lived in practice rooms and on the stages of pubs and bars, four friends from Brighton learning their trade and finding their feet in the live arena.

2006, walking now, confidence growing exponentially, a “Yes” that confirms a deal to Amazon Records. The following year and one member tragically lost… but another is found, and the band’s first single ‘Piñata Face’ proclaims the show will go on. 2008, The Mojo Fins unveil their self-produced debut album The Sound That I Still Hear; intricate, wistful, a testament to conviction.

2011, running now, blood pumping hard; the epic second album Shake The Darkness is a bravura display of songwriting and orchestration. Recorded at Wales’ legendary Rockfield Studios and complemented a year later by the stripped-back elegance of The Spirit EP, the album ushers in a relationship with producer Dave Eringa (Manic Street Preachers, Idlewild, Wilko Johnson and Roger Daltrey) whose skills come to bear again on the band’s new material. 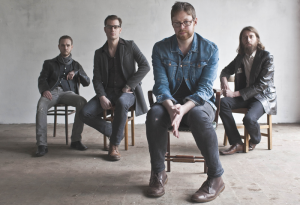 2013, braving the cold and snow at Rockfield Studios in South Wales The Mojo Fins commence recording Circa in January. Here, with the aid of established producer Dave Eringa, the sound is pushed, and the bar is raised. More songs are written through that summer and the band return in September to complete the album. During their stay, a video for ‘Introverts’ is shot on location at Rockfield Studios and Brecon Beacons. The album is finally mixed and mastered by January 2014 and scheduled for release later that year. 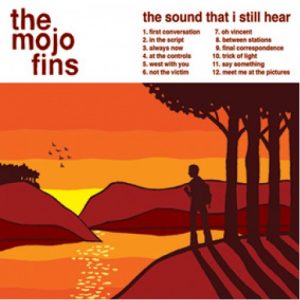 The Sound That I Still Hear LP 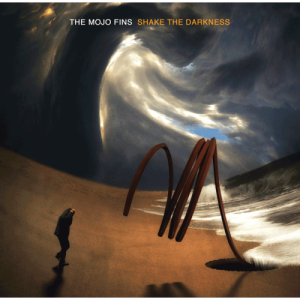 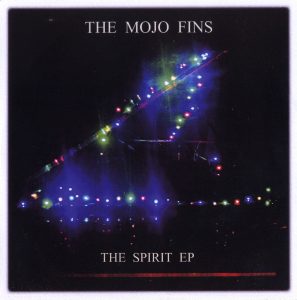 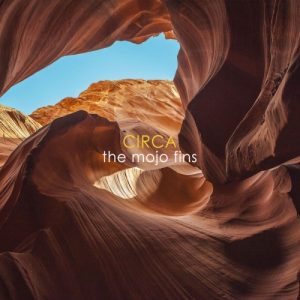 Read a Brightonsfinest interview with The Mojo Fins here.

Read a Brightonsfinest album review of CIRCA here.

Read a Gigslutz album review of CIRCA here.

Read The Skinny’s album review of Shake The Darkness here.