“…The Fiction Aisle, who make music for the lobby bar of the grandest hotel of the jazz age, and who probably sneak roofies into the gin rickeys…” UNKNOWN

The Electric Soft Parade were a big Brightonian breakthrough in the early noughties, their debut album gained rave reviews and a Mercury Music Prize nomination. Front-man and main song-writer Thomas White has never rested on his laurels though, with four ESP studio albums, four albums with garage rockers Brakes and three solo albums just the tip of the iceberg of all he’s been involved in over the last 15 years. The Fiction Aisle is his latest, and possibly, most ambitious project, bringing together a fine assortment of Brighton’s best musicians to create a truly glorious body of sound, a cross between a jazz band of the 30s and a psych-rock group of the 70s, it is bold and far away from anything you would have heard recently.

The Fiction Aisle have been winning hearts all around the country with the release of their debut album Heart Map Rubric, now out on Brightonsfinest Presents/Chord Orchard, which combines their jazz-tinted lounge sound with yet more melancholic brilliance. 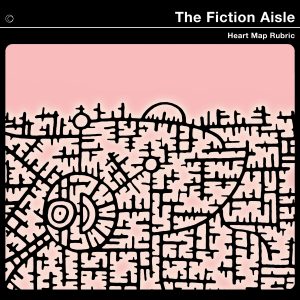 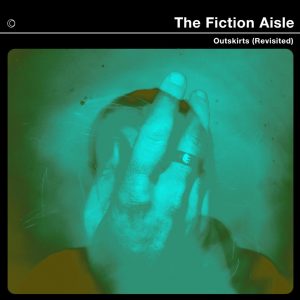