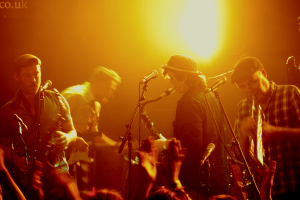 Los Albertos are a six-piece ensemble of ska-dance protagonists who’ve been transmitting their hi-energy tunes to the nation since their formation in 2002. Christened by the barmaid at their debut gig in the legendary Prince Albert, their fistful of grinning 2-tone skank with a twist of funk, punk, Klezmer, rock and dub has drawn attention from far beyond the pebbled beaches of their hometown Brighton.

Legendary might be an overused word, bandied about towards many undeserving of such accolades, but in the case of Los Albertos, it is fully deserved. Very much an underground, word-of-mouth band, for those who know, know. They know what a brilliant live band they are; one who has forged a truly unique sound, that combined with an ability to write memorable, dance-floor friendly songs has ensured they will remain in the hearts of many of those who have seen and heard them. And with a history that includes street performance/busking and the sponsorship of a local Sunday League football team 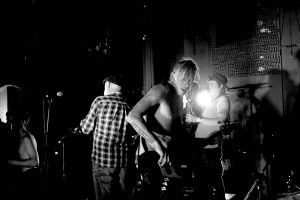 (called appropriately enough, Los Albertos) they have endeared themselves to tens of thousands, maybe more. And yet, they are like a best kept secret…

With three albums under their belts, and a recent EP of new material, This Is A Serious Party, released by Brightonsfinest Presents in 2016, the band have now released their first ever live LP with us. Having been revitalised just a couple of years back the group have taken to holding an annual knees-up at Brighton’s prestigious Haunt venue. Deciding to capitalise upon the success of the new EP, Brightonsfinest Presents enlisted the help of their most recent producer and fellow Brighton legend Prince Fatty, to capture one of these sweat-fests for the faithful in all its glory. This is dance music, Jim. But not as we know it. 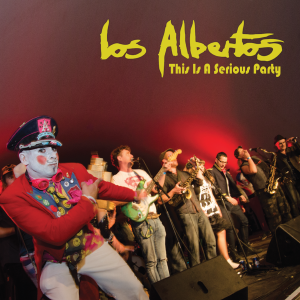 This Is A Serious Party EP 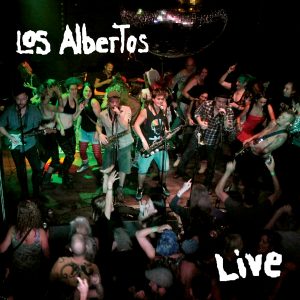